OTTO FUCHS
0
was successfully added to your cart.

Press enter to begin your search 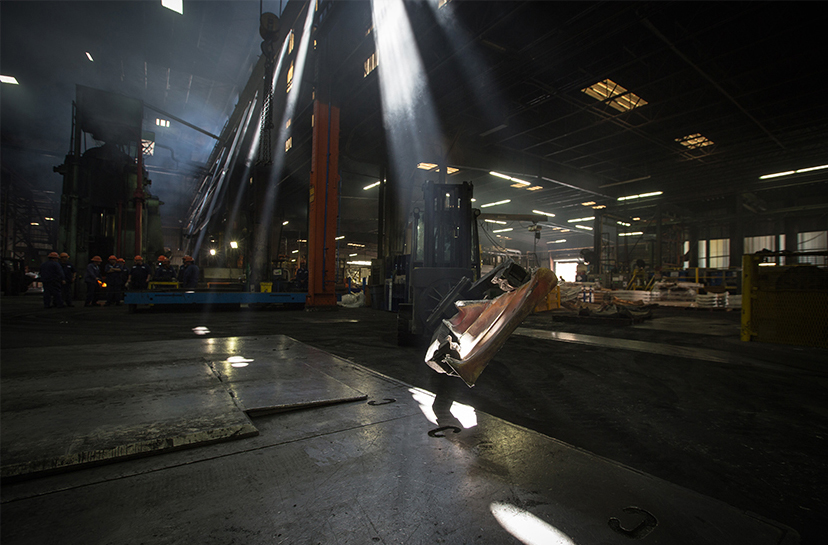 When Mr. Weber died in 1974 he left the company to his wife, June. At the time that June put the company up for sale in 1979, Weber employed sixty people, occupied eight buildings totaling 122,000 sq. ft., and was located on eleven acres of land.

The three open die presses originally used at that time are still in service today.